4 March 2020 – The Beginning of the Most Unbelievable Year 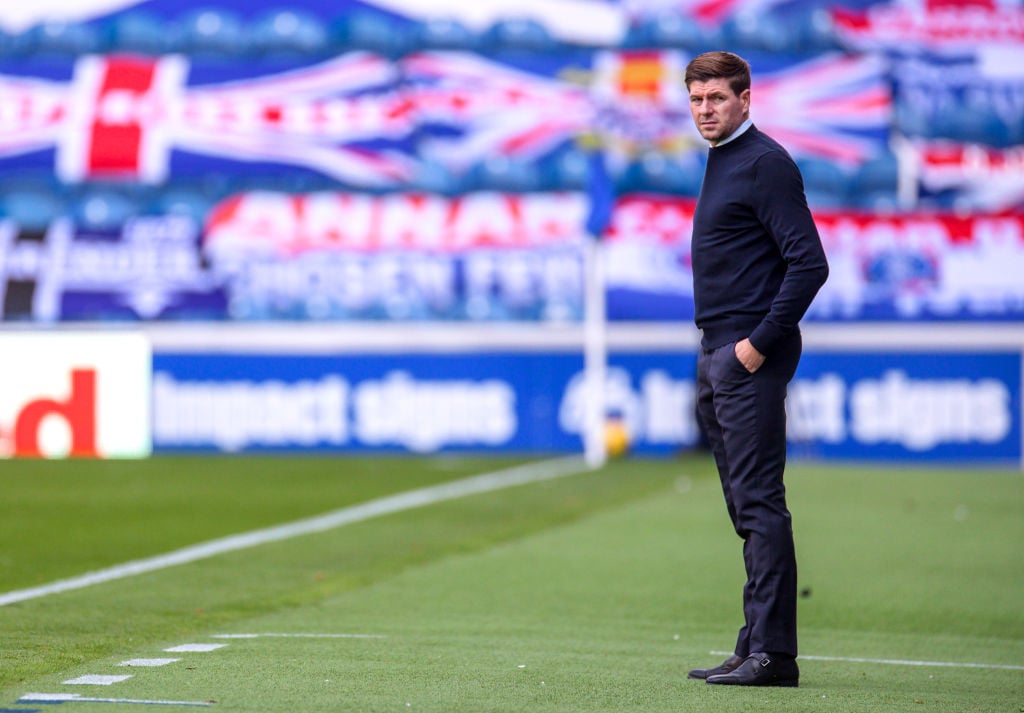 Wednesday 4 March 2020, the full-time whistle goes at Ibrox and Rangers fall to a 1-0 defeat to Hamilton Academical. It is the fifth time in eight games that Rangers have dropped points. Rangers are now 13 points behind Celtic at the top of the table. It looked like it was over and it was. This was the last time Rangers would lose a league game to this day.

For me and many others, this would be the last time I stepped inside Ibrox, for now. As I left the ground that night, angry and dejected, I could hardly believe the turnaround that was going to come in the next 365 days.

Before we look at what has happened since then let’s look back at the night where it either ended or all began, depending on your outlook. It’s fair to say the atmosphere was less than enthusiastic as Rangers had not only seen their league campaign fall apart since the turn of the year but had just been knocked out of the Scottish Cup the previous weekend by bottom of the table Hearts.

I was sitting beside pod overlord David Edgar that night in Bar 72 and we had a lovely night that the football got in the way of, quite frankly. The first half was fine. We played ok. We should have gone in at the break ahead. Florian Kamberi, who I had totally forgotten we had signed last season before writing this, missed the best chance of the half.

The first half was more notable for an applause on the 8th minute in support of Steven Gerrard. It was received tepidly. A lot of people joined in and a lot of people didn’t, I was just happy at the time that there was no booing or jeering.

Into the second half and James Tavernier misses a massive chance early on and then Connor Goldson messes up to allow David Moyo to score the only goal of the game. We would then go on to miss chance after chance but it was one of those nights in one of those seasons.

If you were to tell me that night leaving the stadium that this would be the last time I would see Gerrard managing Rangers, I could believe it. Did I want it? I’m not really sure, to be honest. I don’t think I would have put up much of an argument if the board had ultimately decided that his time was up.

I was, however, worried that we just weren’t going to win anything under Gerrard and I was adamant that the players on the park that night simply did not have it. At the very forefront of my anger were Tavernier and Goldson. As my tweet from the 5th March shows:

I don’t think even the most optimistic among us would have thought we would be sitting here a year later undefeated in the league and counting down the days until 55. I also must give massive credit to the two players that received most of my ire as Tavernier and Goldson will probably be first and second when we start handing out awards.

The character and mentality of Tavernier have been called into question many times. “Well will never win anything with him as captain…he doesn’t have it mentally”. For many, Tavernier was the representation of the loser mentality that plagued the team. He had been here through too much failure, had too much scar tissue.

He’s went through a lot Tav since he joined the club. When he eventually does get to lift the trophy as captain he is going be among the most deserving in Rangers’ history. There will be plenty in the support who will be happily eating humble pie in regards to the captain.

Speaking of humble pie, save a space on your plate for Goldson. He had a bit of a funny time in his first two years at Rangers. He was, in all objectiveness, the best centre half at the club since he arrived but he never seemed to be the fan’s favourite. Maybe it was the fact he was clearly the manager’s favourite and seemed to escape the criticism that others, such as Nikola Katic, would receive from Gerrard.

All credit to Goldson, he has been immense this season and has left no one in any doubt that he is the number one centre half at Rangers and in Scotland. The silly mistakes have been cut out, he is an absolute rock at the back and he’s even added a goal threat to his game! There will be many who will make the argument too that over the course of the season he has done enough to pip Tav to the Player of the Year title.

These two players aren’t the only ones who have turned things around this year, Morelos has adapted his game to better fit the team for example, but I think they are the two that deserve to be highlighted the most. However, if you want to talk about turning it around there is no one who has done it more than the gaffer himself.

On one hand, this season has been the pay off of a three year project finally clicking and everything falling into place. For that alone he deserves massive credit. But it’s not just about the turnaround over the last three years, the turnaround in the last 365 days has been incredible. If you were to say to me a year ago tonight that I would be sitting here a year later possibly as little as three days away from 55, I would have not believed it. It still seemed miles away, unthinkable.

And yet, here we are. Now some will make the argument that COVID-19 saved Gerrard’s job. There may be an alternative universe out there where the pandemic didn’t happen, the season played out, Rangers limped along to a finish and Gerrard lost his job. There’s also a situation where all that happens and Gerrard doesn’t lose his job, but let’s take it as the worst possible outcome happens.

First and foremost, none of that happens and we can only deal with what actually happened. Lockdown happens, football is stopped and the season is called. What happens from there is Rangers regather, regroup and rebuild. Gerrard ensures that we do everything possible to make this team the best it can be and that the collapse of the previous two seasons does not happen.

To take us from where we were on this day in 2020 to where we are now it is truly remarkable, incredible really. Thankfully, we had a remarkable man at the helm to guide us here. Also, if we want to start playing the alternative history game, there is a timeline where what happens in 2012 doesn’t happen so I think we were due a wee turn.

15 Oct 2020
The battle fever is well and truly on at this point. This is one of those brilliant times of the… 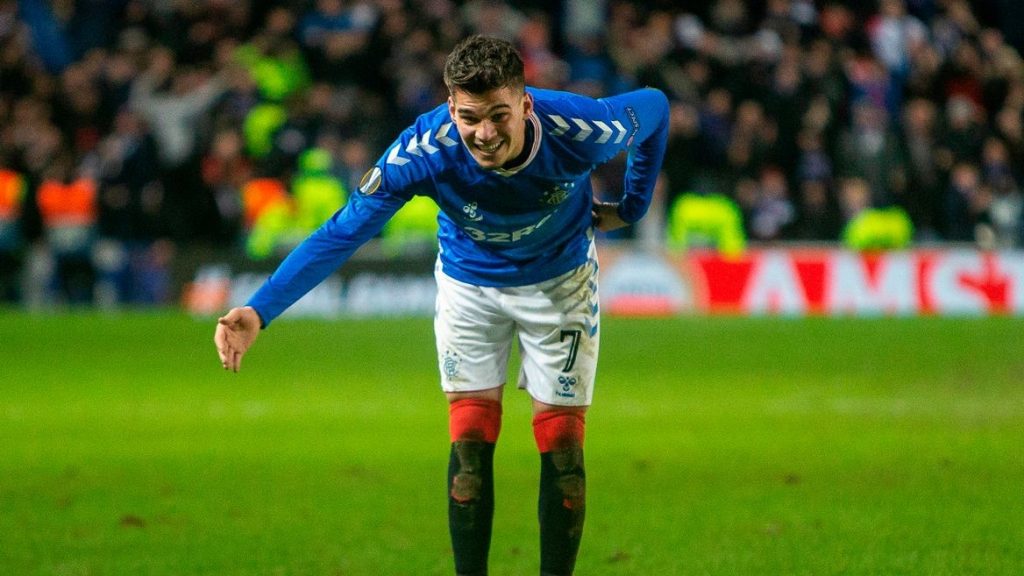 15 Jul 2020
question_answer0
Football is back! Rangers have played their first game – a 2-1 friendly victory against Hamilton – since Bayer Leverkusen…
Menu
This website uses cookies to improve your experience. If you continue to use this site, you agree with it.
Ok