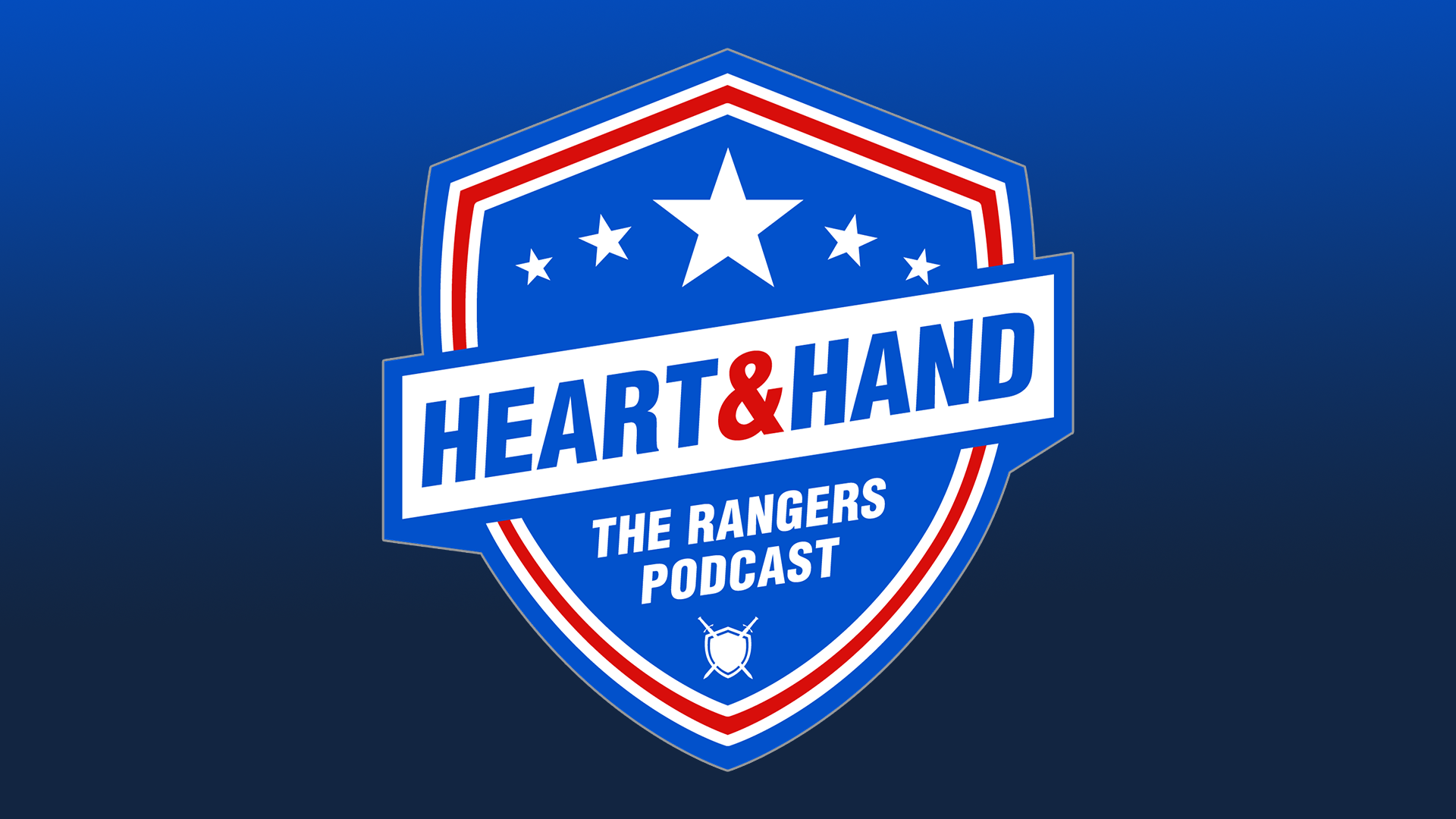 Cedric Itten was signed by Steven Gerrard in the summer from Swiss Super League side St Gallen for €3m (£2.6m). This was during speculation period when Alfredo Morelos was linked with a move to Lille. Itten has become a valuable member of the squad this season, especially from the bench where he has made the most impact.

Given how difficult it has been for the Swiss international to break into the Rangers side on a regular basis, It seemed interesting to take a look at some of the areas of his game and the roles he’s been asked to perform by the management as well as how he faired last season at St Gallen, which would have played a major role in him securing the summer move to Ibrox.

Interestingly, Itten would be deployed in a few roles within St Gallen’s tactical system. As you can see, they would mostly switch between a diamond and more traditional 4-3-3 shape.

Itten’s scoring stats were impressive: 20 goals and seven assists in 36 matches, 32 of them were starts. He also averaged a goal every 141 minutes in all competitions. Frankly, given his profile and style, it’s no surprise Steven Gerrard and Ross Wilson were keen to get him in. He is a bit of an all-rounder and some of his goals and assists for St Gallen show how much of a team player and all-round footballer he is.

As we have seen in his time at Rangers, he likes to drift to the right and play in that half-space between the opposition right-back and right-centre-back.

This was helped by the system he was asked to play in at the Swiss club; it was fluid and allowed him to float along the line, mostly he would drift to the right, which has been alluded to.

This is shown in two assists he made last season.

He starts centrally, then drifts wide and gets in behind on both occassions.

As the image shows, he’s able to get wide; this time, though, he wasn’t in the half-space, but he was able to pull completely wide. This allows him to put in the low cross for the striker in the middle to fire home. This was made possible by the positions of the front three. You have one, the player on the ball, driving from deep, Itten pulling wide and entering the space because the defender is narrow and this gives him the sufficient time and space to put in his cross.

Additionally, in the next image, you can see the same pattern emerge. Except, in this instance, Itten receives the ball on the right-hand side, one striker makes the third-man run into the box, while just staying onside to create the space for Itten to complete his assist.

Itten’s heatmap shows that he is was very much heavily involved from the right-hand side and the centre of the box. Most of his goals came from in between the posts, which gives credence to the variety in his game, but given how he was asked to perform in this front three, he definitely favoured the right channel that is very evident and backed up by the heatmap.

As he was mainly brought into the club to supplement Kemar Roofe and Jermain Defoe, as everyone expected Alfredo Morelos to leave. The first time I had heard the term ‘wide nine’ is when Steven Gerrard described how Itten was asked to play in the 2-0 victory over Kilmarnock at Ibrox on the 22 August 2020.

In truth, Itten has had far more success as the wide nine, playing alongside Morelos or Jermain Defoe rather than playing as a lone frontman. In fact, you could actually suggest that Lech Poznan away where he did play as the lone striker was his best individual performance. However, team-wise, he looks more settled and more of a threat as the wide nine.

Itten, statistically is far more effective as the wide nine than he is on his own as the focal point.

As a sample, here are some of his performance stats as that right nine:

On the flip side, here are some matches where Itten has started as the number nine.

How do Rangers maximise Itten’s impact?

If Itten has to go on and become a regular over the next 12 months, Rangers may have to alter their playing style and evolve to suit Itten’s style.

As the passing comparison graphic shows, Rangers are more on the front foot than St Gallen are during their matches, which is to be expected. However, the stylistic differences come into play with the number of lateral passes on average Rangers have made to St Gallen last season. This suggests that St Gallen were able to get Itten in behind defences where he thrives, playing on the shoulder and playing in the right-half space.

Gerrard’s Rangers often use the central striker to come towards the play and join in; Morelos has improved in this role since August and Kemar Roofe is the most natural of the four strikers at doing this role. This could be the reason why Itten has performed better from the wider role because the role of that player in the system is to get in behind and beyond the deep striker.

Gerrard and his coaching staff are big on evolving and the evolution of this side. If Itten does indeed force himself into the starting position next season, it will be down to two aspects: Itten himself being able to learn Gerrard’s system and Gerrard’s team becoming a little more direct and playing for Itten.

There has been lots of promise shown from Itten so far, and whether he is able to make the jump to become a regular starter remains to be seen but the big Swiss is very much a work in progress. 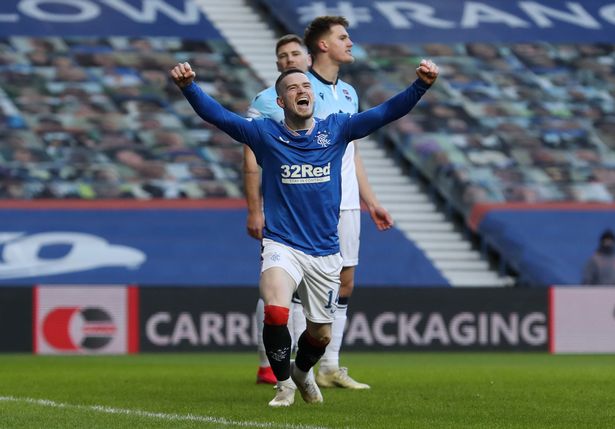 Player ratings from our sides thumping victory over Ross County.

History and momentum sides with Rangers after the winter break

20 Jan 2020
question_answer0
Once again under Manager Steven Gerrard Rangers have shown an outstanding improvement over the last 6 months. Despite a disappointing…
Menu
This website uses cookies to improve your experience. If you continue to use this site, you agree with it.
Ok