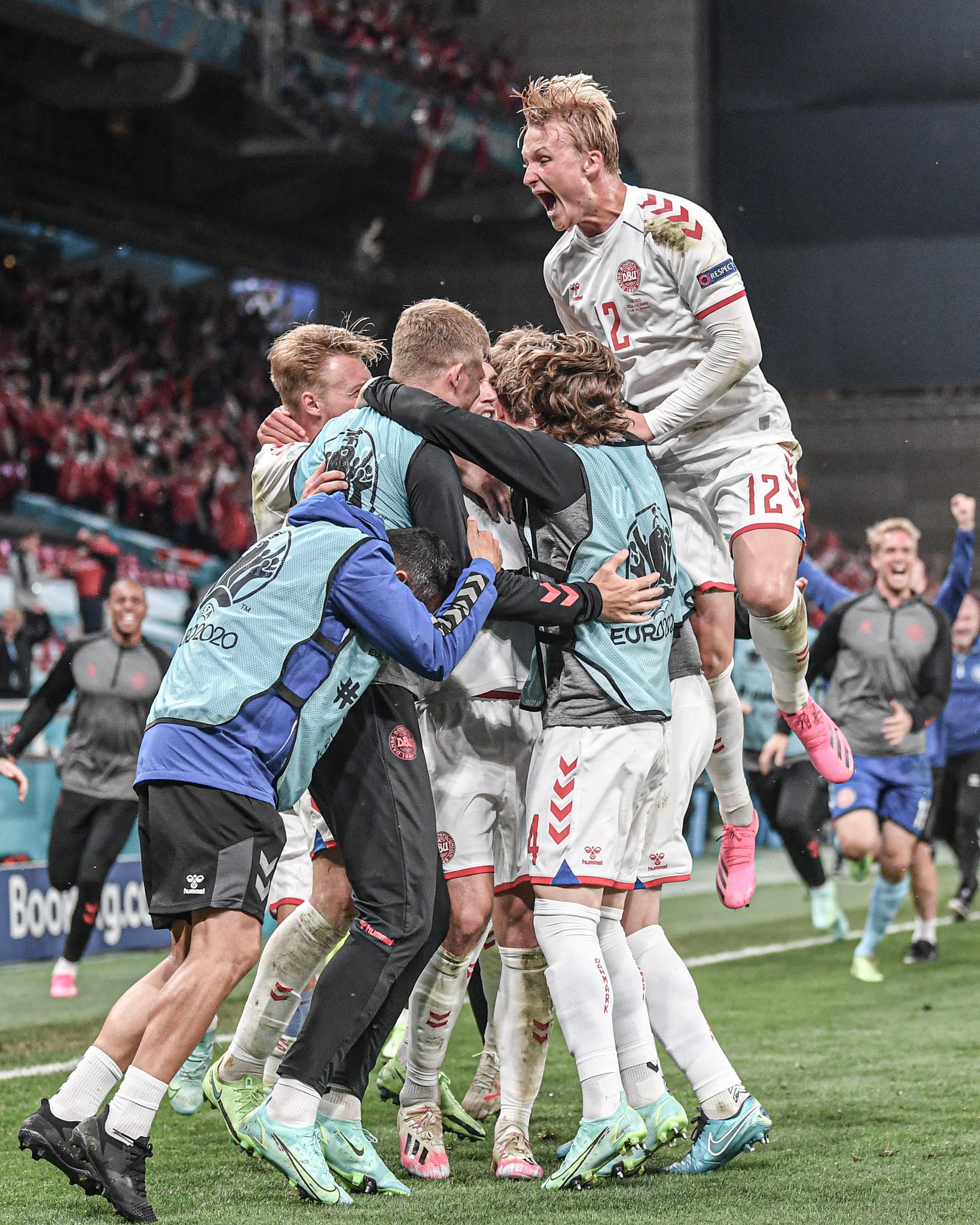 It’s all getting very interesting now, we’re saying goodbye to more and more teams each day and I think it’s fair to say we will miss some more than others.

We started off Day 11 with the conclusion of Group C. As I was working at the time, and my daughter has control of the living room telly during the day, I decided to go for the Ukraine vs Austria match as that was the game that actually had something on the line. And, of course, ITV decide to stick Ally and Clive on the dead rubber game, The Netherlands vs North Macedonia.

As was to be expected, the Netherlands took care of their game with relative ease running out comfortable 3-0 winners. They are running along quite nicely, three wins from three in the group and looking decent but still going under the radar and not being talked about as one of the main contenders. A nice position to be in.

Ukraine vs Austria, a game where a draw would likely be enough for both teams to get through. I was a bit sceptical going into this one. Particularly with Austria’s history with such shenanigans in the past. Fair play to Austria however, they got the only goal of the game through a Christoph Baumgartner header, before the 21-year-old had to go off 12 minutes later due to head knock picked up early in the game. I bet that concussion check was thorough.

The result leaves Ukraine on a shoggly peg and they may be one of the third place teams to miss out with only three points and a negative goal difference. I still feel Austria are an incredibly dull team and, much like Switzerland last night, fodder for the last 16.

To group B and our boy Glen Kamara and Finland trying to find the point that would get them through against Belgium. I took a stand tonight, in my own head, I couldn’t listen to Jonathon Pearce call him Camera all night so the commentary went off and my music went on. Take that society.

Finland did well to hold out for as long as they did but there was an inevitability about this result, even after Romelu Lukaka had a goal harshly ruled out for offside. Still, it was heartbreaking when the breakthrough came via a Lukas Hradecky own goal, the ‘keeper had a few cracking saves before that too.

Lukaka just seemed annoyed when his goal was ruled out and got one that counted five minutes from time to wrap things up. Finland couldn’t get the result they needed and it would now come down to goal difference to see who would get the second place spot.

This is probably the feel good story of the tournament, Denmark going from the horrors of their opening game to put in a terrific performance against Russia to take second spot. A stunning strike from Mikkel Damsgaard set the tone for the Dane’s.

Then, just before the hour mark, absolute credit to the Russians for giving us probably the funniest and most stupid goal of the tournament. A terrible back pass from the defender, the Russian ‘keeper caught flat footed and giving us a comedy fall handed Yussuf Poulsen a tap in for 2-0.

Russia got back into it with the softest of soft penalties before Andreas Christensen settled matters with a good old fashioned Thunder Bastard! He just absolutely twated it. He it and it stayed hit etc. Joakim Maehle added a fourth for good measure to ensure Denmark finished second on goal difference and leave Kamara and Finland on the similar shoggly peg as Ukraine.

I am a glad Denmark got through, even if it means knocking our Glen out in the process. However, there is a part of me that wants to see them get beat in the next round due to their fan’s habit of launching pints. I hate that shit, it’s just a waste. Aye in fact I’m sure now, I hope they get gubbed, fuck ‘em.

What tonight’s results also mean is a win for Scotland tomorrow would guarantee them a place in the last 16 as one of the best third place teams. We’re all thinking it aren’t we? This is all set up for some glorious failure, get well soon Billy Gilmour, sweet prince of Scotland.

7 Feb 2020
question_answer0
Rangers Women’s side are making their final preparations for the new season, which kicks off this Sunday. Rangers host Queen’s…

7 Aug 2020
question_answer0
Welcome back to the road to Rangers series where we enter the final part of our special three part series…
Menu
This website uses cookies to improve your experience. If you continue to use this site, you agree with it.
Ok