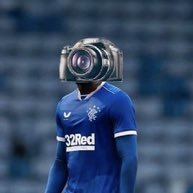 The tournament is heating up lovely now, we’re starting to get to the business end of things in the groups. Everyone has had their first game now, all the niceties are out the way. Let’s get to who stays and how goes home, with Scotland.

The day started with Russia vs Glen Kamara, or Camera if you are a BBC commentator. This is really frustrating when your commentators can tell you what players have the most tedious links to English football but can’t get the pronunciation of a main player from Scottish champions correct. Literally five seconds of research is all it takes, it’s so unprofessional and ignorant at this point.

Finland, starring Glen Kamara, were unlucky to have a goal ruled out for offside early on. It was the correct decision but at times, as a fan, I feel you should be able to overrule that if it was a good enough goal or if it was for a team that was on your line. Simple solutions for a better world.

A good game to open the day as Russia leave Group B wide open with the win. Hopefully, for Kamara’s sake, Finland will get what they need in their last game and he might even get to hear his own name at some point.

Turkey and Wales took the tea time spot in an absolutely cracking game. It seems in every tournament that there is a predetermined dark horse that turns out actually to just be a bit pish…and that’s Turkey.

I really can’t sing the praises of the Welsh team enough however. When Aaron Ramsay put them 1-0 up, after a superb pass from Gareth Bale, they could have arguably already been two goals ahead at that point.

I was surprised just how attacking they were and just how good they were on the front foot. Their draw against Switzerland was a bit back against the wall and more about the grit and fight in the team. This however, was a very good performance and they were deserved winners.

Their mentality shown through after the Bale penalty miss and to keep going and get the second goal deep into injury time shows the character throughout the team. They won’t win the tournament, of course not, but they are once again gaining a reputation as a team who will give anyone a game.

There is one downside to Wales’ almost certain progression into the last 16, more Robbie Savage. Oh fuck Hartson too!

This might be an unfair comparison, likely on Wales rather than anyone else. But I couldn’t help watching Wales today and think they sure give Scotland a fair showing up.

To the main event of the evening, well Italy are good eh? I mean, hot diggery damn what do you even say about them. They are an utter joy to watch. I’m writing this mere minutes after the final whistle and I’m just all happy. They just give you a nice warm feeling in your belly, this is how football should be played.

Some might still have France and even Belgium as favourites but I personally won’t be betting against the Italians. 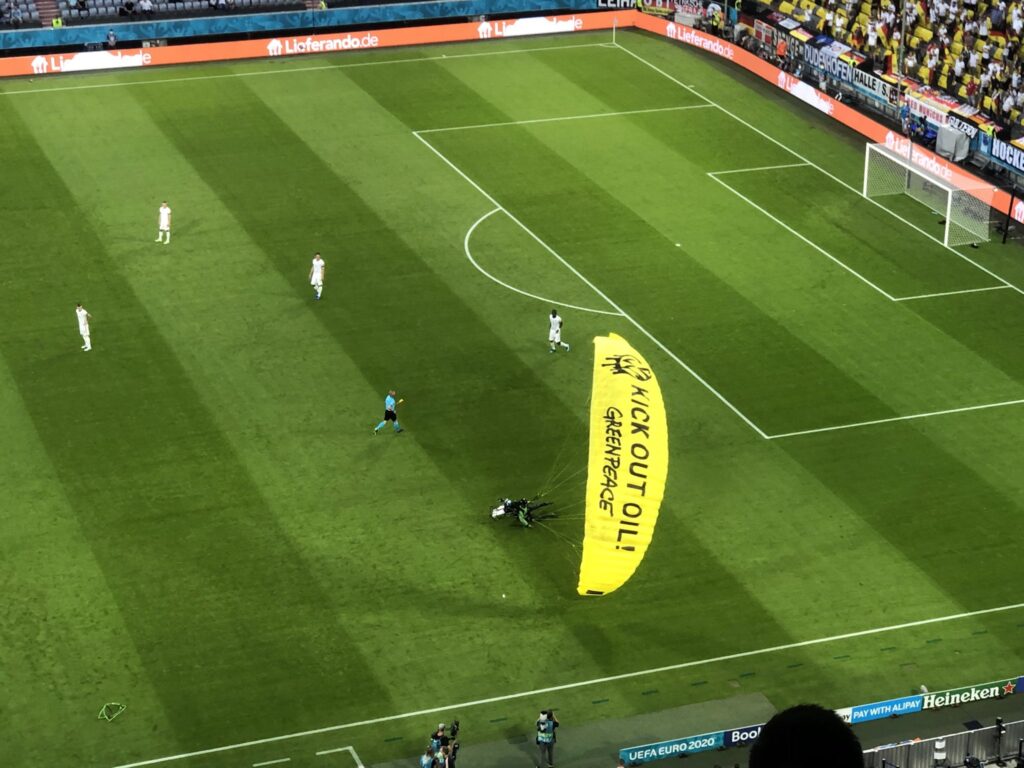 7 Feb 2020
question_answer0
Rangers Women’s side are making their final preparations for the new season, which kicks off this Sunday. Rangers host Queen’s…
Menu
This website uses cookies to improve your experience. If you continue to use this site, you agree with it.
Ok