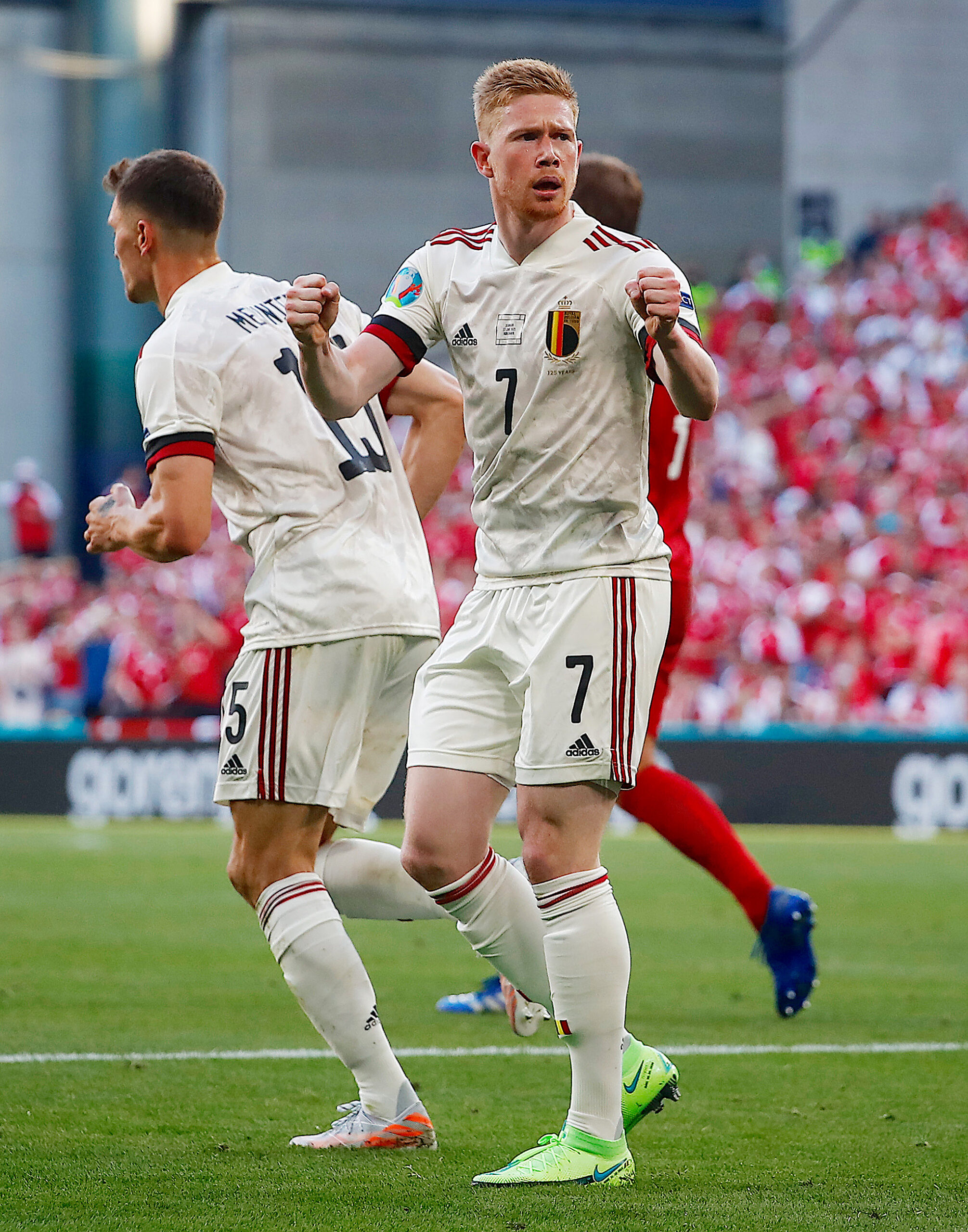 The first week of Euro 2020 is in the books and the fact that we’re still calling it that doesn’t feel any less ridiculous.

We started the day with a game that was thought to be one for the purists and those of us who are determined to watch every minute of this tournament. However, Ukraine vs North Macedonia turned into quite a tasty affair, even with John Hartson on commentary.

Ukraine raced into a two goal lead and looked like they might run away with it after two quick goals from Andriy Yarmolenko. My fellow Podder, Adam Thornton, suggested we should sign Yarmolenko before anyone notices how good he is. Despite being an utter Willy, I actually think Adam is spot on here.

Goran Pandev disgracefully had a goal ruled out for the pathetic reason that he was miles offside. Again, when a goal is that good it should be allowed to stand. Especially when the boy scoring it is 94-years-old.

Ezgjan Alioski became the youngest player to ever score for North Macedonia at a major tournament finals. Just because he is only the second person to do so doesn’t make that any less true.

A thoroughly entertaining game as Ukraine saw out the win to set up an final round shootout with Austria for second place in the group.

It was Ally and Clive time as we moved on to Denmark vs Belgium and another really enjoyable match. It was always going to be hard to guess how the Danes would react after what happened to Christian Eriksen. However, they were fantastic in the first half and rightly deserved their lead at half time.

Belgium, the number one team in the world according to the FIFA rankings, were made to look rather ordinary. Then they did something that was frankly rather selfish and unfair on those of us who would have liked to have seen Denmark win, they brought on Kevin De Bruyne.

His impact was almost instant as he had his team level in under 10 minutes of the second half. A brilliant bit of play to take out most of the Denmark defence before a perfect ball across goal to give Thorgan Hazard a tap in for the equaliser.

Not happy with a world class assist, KDB went one better and got the winning goal 20 minutes from time. Fair play to Denmark who kept going for it and hit the bar through Martin Braithwaite. They face almost certain elimination now as Belgium joined Italy as the second team through to the last 16.

The Netherlands vs Austria took the final spot of the day. Austria had to go without the man who scored their winner against North Macedonia and renowned arsehole Marko Aunotovic after a bizarre slur landed him a one match ban.

The Dutch ran out comfortable 2-0 winners in a rather dull match to become the third team through to the last 16.

Well things are starting to take shape as we head in to week two, oh fuck I forgot it’s the Scotland game tomorrow. 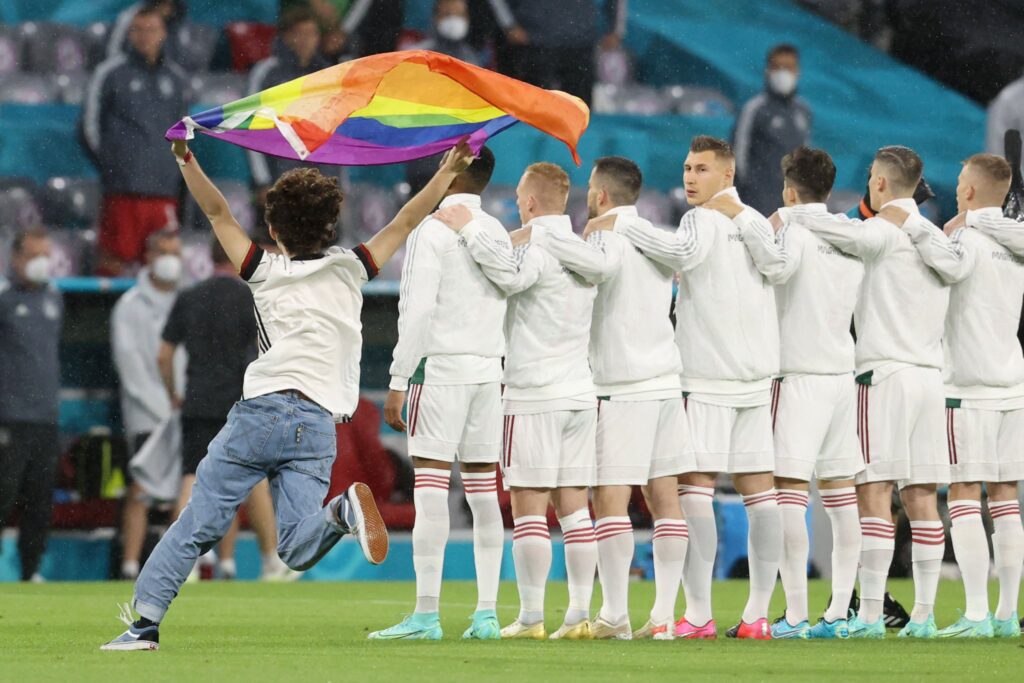 23 Jun at 23:39
I had a wee drink last night and let’s just say I wasn’t in a state to write anything, well…
Menu
This website uses cookies to improve your experience. If you continue to use this site, you agree with it.
Ok