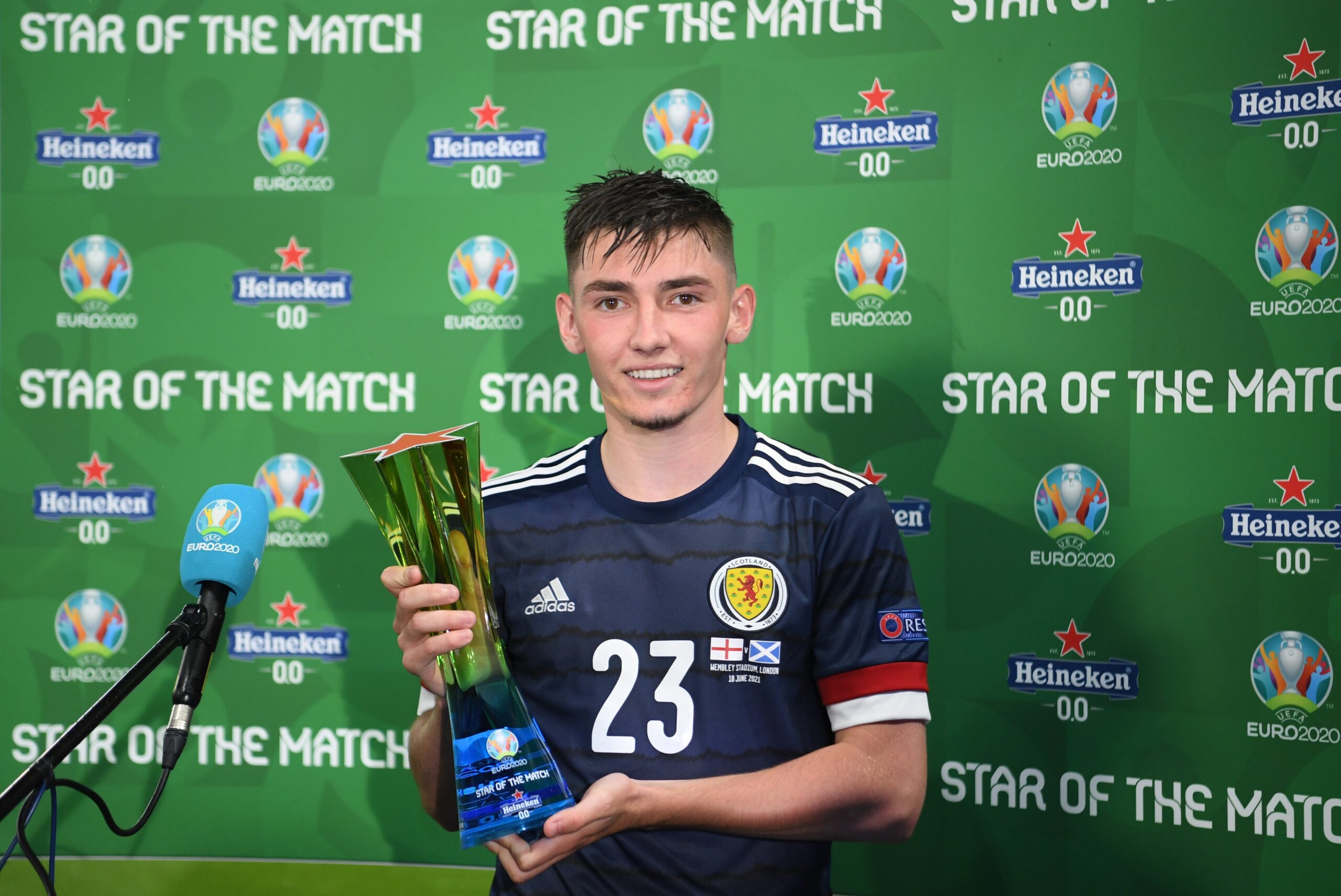 The second week of the tournament got underway today and Scotland put in a performance at Wembley to renew the nation’s hope and keep the dream alive of a last 16 place.

This was a fantastic performance from Scotland and a point that was thoroughly deserved. England showed exactly why they won’t win the tournament but that takes nothing away from Scotland.

Credit has to go to Steve Clarke who got his team selection right. Although I would say it makes the mess of the first game even more frustrating and could still come back to cost us. I also need to say a very well done to Stephen O’Donnell who had a fantastic game. I would still rather have Nathan Patterson in there, but fair is fair to SOD (I still find that funny) he was excellent tonight and he was very unlucky with that volley.

I need to also give a tip of the hat to Billy Gilmour, a stunning performance from someone who made their first start tonight. He played that game with all the experience of a top level talent, which he truly is. And yes, he should have started against the Czech Republic.

As I alluded to after their first game, England are a stunningly mediocre team, all too often. They are quite clearly a level below the teams that could actually win this tournament. Their 2018 run in the World Cup is one of the most overblown and over exaggerated you can get. Too many weaknesses, too many flaws, too many that are just a level below.

The problem for Scotland now is that they have a game against Croatia where they have to win and will be expected to actually take the game to Croatia. Let’s remember, despite all the positivity from tonight, we are still yet to score in this tournament and we are going to have to if we want to reach the last 16.

Ultimately, the next game against Croatia is going to define Clarke’s Scotland. Is this a team that can get it done when it matters or is it a wee diddy team that can occasionally raise performances against the bigger sides?

15 Oct 2020
The battle fever is well and truly on at this point. This is one of those brilliant times of the…

12 Feb at 08:00
Its approaching a full calendar year since most of us were inside Ibrox watching the team we love, and it has…
Menu
This website uses cookies to improve your experience. If you continue to use this site, you agree with it.
Ok