In Defence of Football Fans 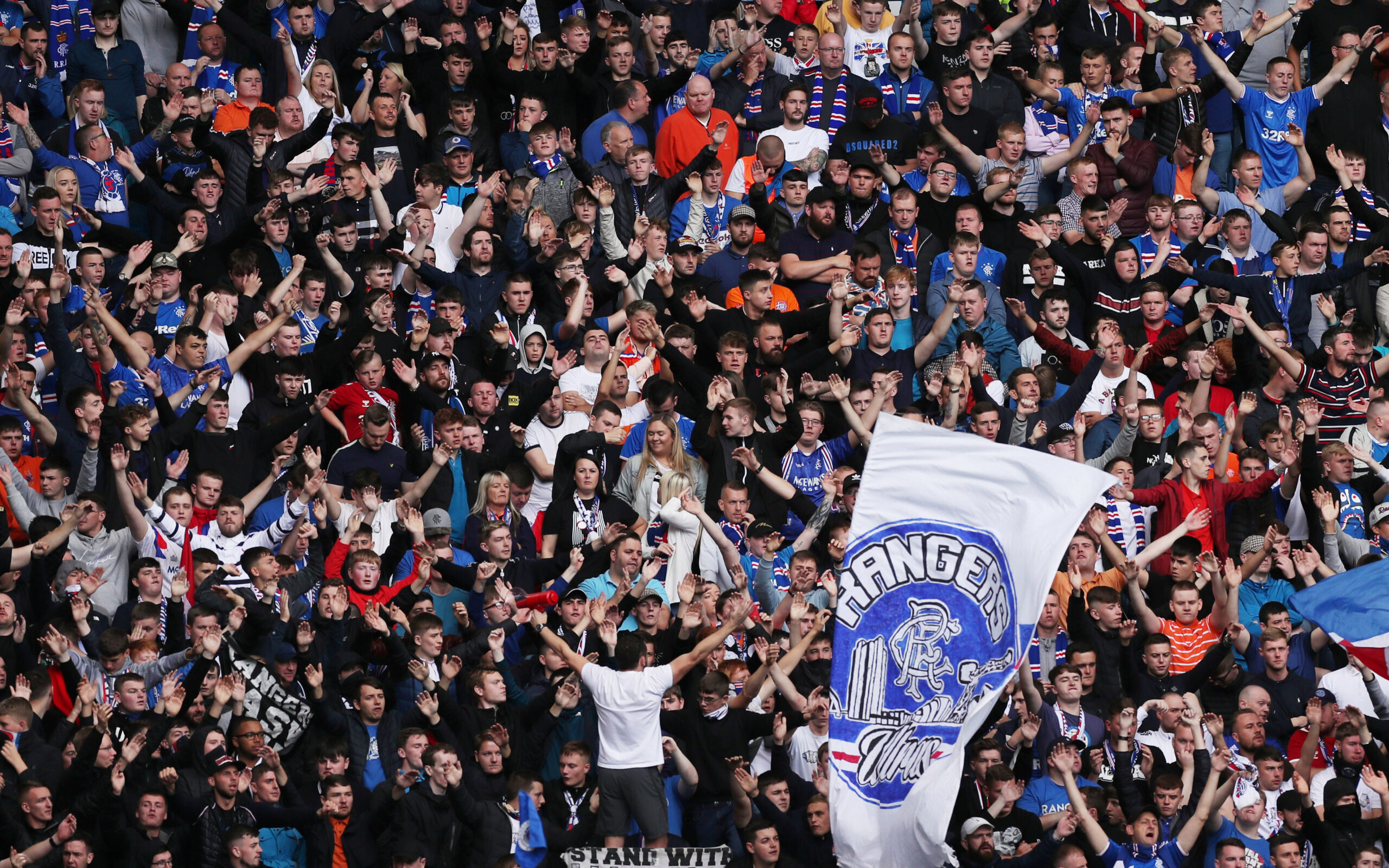 I’ll be honest, I’m coming at this debate from an inherently biased perspective. That is no surprise though, as I imagine as someone reading this article on a football fan-media website you may well be biased too. If you have grown up with a love of football then I may well be preaching to the choir, if these words have found their way to someone who has not shared that lifelong love then I implore you to keep an open mind as you read. I feel this needs to be said.

Football has been a massive part of my life for as long as I can remember. I can vividly remember the first time I was taken to Ibrox as a five-year-old. A fairly drab 1-0 win over Inverness as Alex McLeish’s Rangers muddled through a stuttering run of form in the 2004/05 season which would eventually end in one of the most dramatic league titles in the club’s history. It is a game that will have been lost in the memory to most if not all punters, but it remains one of my favourites as it’s the game that gave me the bug for football and turned me into a Rangers fan.

That was 17 years ago, and the world is in a much different place now than it was on that cloudy September day in 2004. The world as we know it now is almost unrecognisable. There has been radical changes in political and economic terms as we live in a globalised world. The rise of the internet has fundamentally changed the way we operate as people and it is through that invention that I am able to communicate with you now – Hello! Rangers ourselves have went through a period of our history that we would all like to forget with an end result that will live long in the memory. Finally, of course, we are living through a pandemic that has altered our way of living on a scale unthinkable since the second world war.

The one constant for people through the turmoil and the change has been football. Those 22 men and women on a pitch has provided the escape and the lifeline for many throughout some of the most difficult periods in our lives. It may seem trivial to some, but to many of you, like me, it means everything.

I’m like many others in the sense that football takes up a large amount of my time and thoughts on a daily basis. Many would see this a futile hobby. They would point to what they would see as more worthwhile causes and passions to which I should devote my time – the fight for equality, ending world hunger, battling diseases that claim lives. In the grand scheme of things, those causes are almost certainly more important to the world. But what those people do not understand is that for me like many others football is a passion I was born with and it is a passion I will die with.

In 2016 my dad was diagnosed with Mesothelioma – a relatively rare type of cancer that is brought about my asbestos poisoning in the lungs. Through the many long days and even longer nights that we have spent worrying about his health, Rangers and football have provided the most welcome of escapes. It was my dad who first introduced me to Rangers in 2004 and it is still my dad that I go to Ibrox with now. Despite not being able to attend the games this season its still my dad that I text or call before and after every game. It’s my dad that I want to share every bit of Rangers news with first and talk about the club with. Most of all, it was my dad who I first facetimed when the league was confirmed to share that moment with. That links between the parent, the child and the football club are the most important in the sport. It is not just the introduction of something to kill a few hours on a weekend afternoon, it’s the passing down of a legacy and a lifestyle through generation to generation. Its sacred and should never be ignored. The link between myself, my father and football means everything to me.

Not just that, I have met some absolutely amazing people through football and through Rangers. It has not just provided the bedrock of some of my oldest friendships but my newer ones as well. I have been deeply fortunate to meet incredible people through Heart and Hand as well as having the opportunity to write and talk about the team and sport I love. Through some of lockdowns darkest moments, those people, and this thing of ours have acted like a shining light for me as I’m sure it has many others.

Its why I take it personally when the chattering classes of the United Kingdom band together to demonise the people and the sport I love. We have had it all thrown at us over the past week. it has been driven by those of a certain societal class who seek to punch downwards to ordinary working-class people who share a collective passion in life. Whether it is in the newspaper column inches or the vacuum of social media, it is increasingly difficult to reason and deal with people who have such a deep-rooted ignorance of football and the importance it has within people’s lives.

We have seen quasi-intellectuals who have shown nothing but contempt for football fans breaching covid rules in scenes of joyous celebrations who have previously stated their support for similar large scale regulation breaches. Its not for me to say that one cause is more or less important than the other, nor is it for them, but the failure to understand why one might happen shows a deep-rooted sneering ignorance that points to systemic classist attitudes towards football fans.

We have seen a political class that has been quick to stick the boot into football fans, with one MSP going as far as to call for Rangers – an institution that has helped the physical and mental wellbeing over the most difficult 12 months many of us have faced – to be shut down. For any politician to fail to understand the impact of the words they use so callously once again points to the ignorance behind their statements.

What has arguably been the most sickening however has been the attempts from some to conflate tragic and horrific events in London with the events of George Square. The inability from some to separate the issues (and in fact deliberately conflate them) into an attack on ordinary working people has been truly galling and shows in which direction the moral compasses of many point.

We as football fans are not perfect. Nor do we claim to be. But we deserve so much better than the constant battering we receive. It doesn’t matter who you support – you should never feel demonised for being passionate about something you have loved since your birth – much less from people who will never have understood that kind of passion and commitment in their lives. I’ll never be told by anyone that the people, the sport and the club I love are somehow unimportant and therefore an able punching bag for those who seek to either deflect from their own failings or wish to display their contempt for ordinary working people.

I love my sport. I love my club. Most importantly, I love each and every one of the people I have the pleasure of sharing it with as they are the real story of football fans – good people with a huge collective passion. Good people who are like a second family to myself and others. Good people who help each other through the bad days on and off the pitch so they can share the good days together. Good people who deserve so much better.

That’s how I feel.  I hope that’s how you feel too.

14 Feb 2020
question_answer1 Comment
I can only hope that the feelings of the support are not going to be mirrored by the feelings of…
Menu
This website uses cookies to improve your experience. If you continue to use this site, you agree with it.
Ok