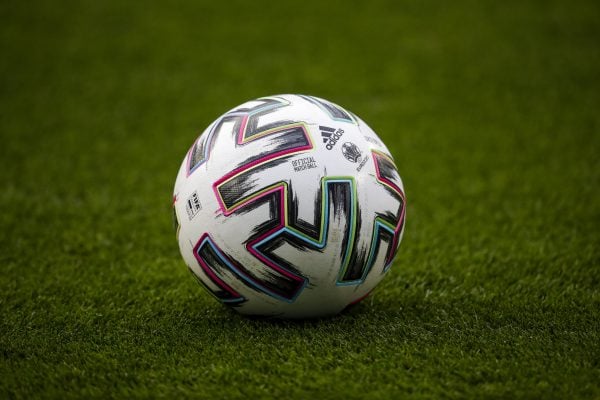 Welcome back to The Deep Dive Supplementary Document. In this document, some further information is provided on two of the key concept proposals discussed by Ross, David, Martyn, and James for the future of international football; a biennial World Cup and expanding the European Championships to 32 teams. The document will outline the premise of the concept, who supports it, who opposes it, and a link to some further reading for those who wish to delve further. Thank you for all your support with the series so far and enjoy!

The concept is exactly what it says on the tin, moving the world cup from a tournament from a competition every four years to every two years. This was initially suggested by the Saudi Arabia Football Federation in May of this year, after which FIFA began a feasibility study into the proposal.

The most notable supporter (in household-name terms) is the former Arsenal manager Arsene Wenger. His biggest reason for supporting the proposal is due to, as he says:

In principle, it can be argued that he is correct and that is exactly what the fans want. Wenger then went on to argue that as a result of this, qualification games could be played over the span of a single month (in October) rather than over the course of a season, as well as reducing the number of qualification games from ten down to seven.

This proposal would see the number of days set aside in the footballing calendar reduce from 50 down to 28, a reduction of 22 days, giving players more time to rest.

has suggested that we have a dedicated month (October) to hold all international qualifications – 7 games in one month and then a full tournament in June – this could be a major attraction to broadcasters.

Despite the supposed focus on giving players more rest and recovery time throughout the footballing years, clubs and federations have raised concerns that not giving players a summer off every 2nd year would lead to burnout and fatigue, heightening the risk of serious injury.

Managers have also raised concerns about the plans, as when Pep Guardiola was asked about this in a press conference he joked:

“Maybe we should as UEFA and FIFA to extend a year. Maybe we could have 400 days a year”.

The Euros should be expanded from 24 teams to 32 with places guaranteed to those with either the highest coefficient ranking or a guaranteed place to those who reach the knockout stage of the previous Euros – replacing qualification for those countries. Currently, we have 55 nations competing for 24 spots (meaning approximately 44% of UEFA member states qualify) whereas this proposal would see 32 nations out of the 55 UEFA member states qualify (approximately 58% of nations).

Under the current structure, the biggest flaw is that teams can sit in limbo for a period of time during the final phase of group stage games, with several teams only finding out their status as either qualified or eliminated after the conclusion of the final group (Group F) which makes planning, both logistical and tactical, almost impossible.

Expanding the Euros (and in the process discarding the 3rd place play qualification route) would eliminate this particular shortcoming of the tournament.

This concept was designed by New York Times journalist Rory Smith, and unlike the above proposal for a Biennial World Cup, this is a thought exercise and not something the wheels are currently in motion for. Furthermore, the idea was workshopped with Tariq Panja before being put to print in Smith’s article.

The benefits, as Smith describes them, are as follows:

“Fewer meaningless games for traditional powerhouses; more balanced games for the countries for whom international qualifying is currently a futile torture; more cause to celebrate for more teams; more recognition that attainment is relative”.

The opponents of this argument tend to focus on the qualification aspect of this proposal, which is argued by Smith to be the trade-off for expansion.

One of the key concerns raised has been from fans of smaller nations who argue that by exempting the larger nations from qualification (the powerhouse countries are almost always going to reach the Round of 16) they are being robbed of the opportunity to test themselves against bigger countries, for whom attract larger crowds and revenue for these smaller countries when they play each other.

As an extension, it is seen by some to “close the shop” for the larger nations, essentially the “superleagueification” of the Euros.

The counterpoint is that larger nations often have disastrous tournaments and can fail at the group stage, which would then return them to the conventional qualification route for the next tournament. 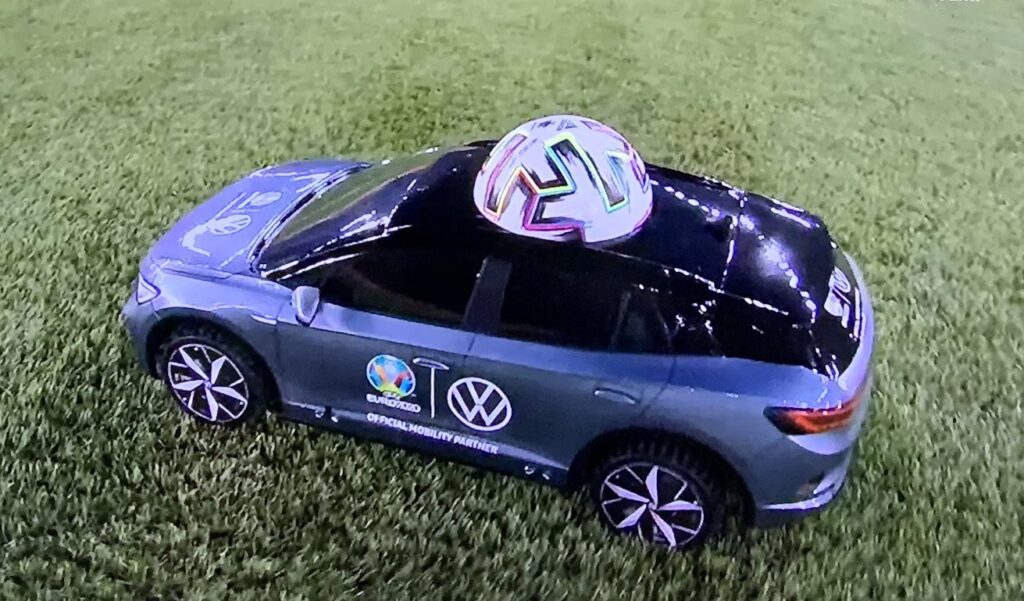 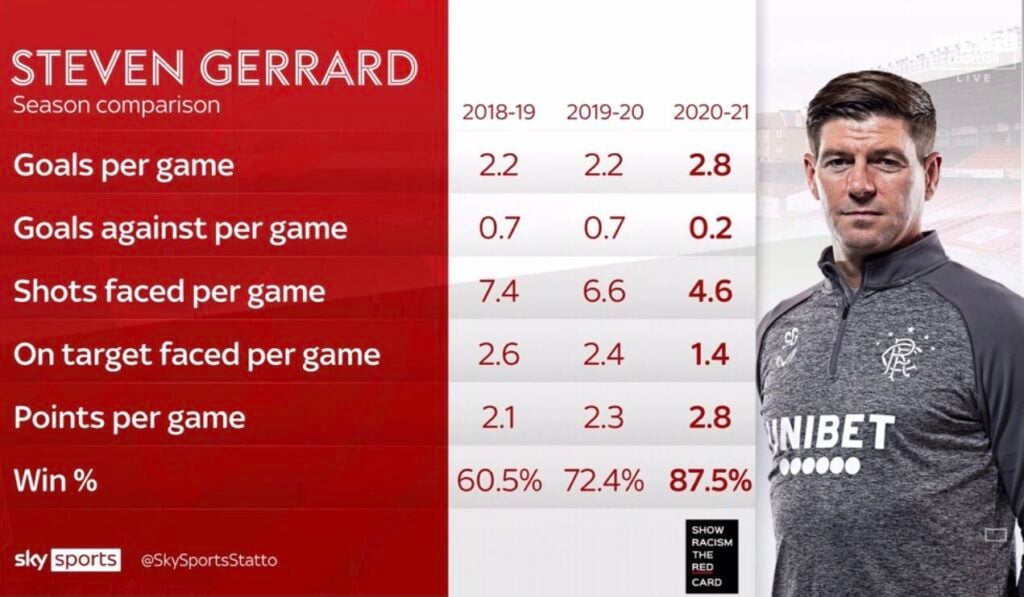 19 Dec 2020
Analysing Rangers Complex Relationship with Mentality Oh, how we have not missed this feeling. The nightmare before Christmas in Paisley…
Menu
This website uses cookies to improve your experience. If you continue to use this site, you agree with it.
Ok