Back in July 2010, I gathered together a few of my friends to record a pilot episode of a show about Rangers. I’d hoped we’d maybe get enough listeners to warrant doing a year or so. Little did I know, as we sat in my kitchen fiddling with our lengths – of mic cable, you filthy brute! – that seven years, almost 300 pods and the most tumultuous period in our great club’s history later that we’d not only still be going but actually expanding. Pretty mind-blowing stuff.

After launching the Patreon subscription service in November 2017, we have amassed a fantastic amount of patrons, almost 5000 & counting! The service goes from strength to strength with 4 shows dropping each day on average.

H&H Live Shows have also been a huge hit with multiple sold out shows including appearances from special guests such as Clint Hill, Craig Moore and my best friend Kevin Thomson. We even have regular live shows in Ibrox itself, something I still struggle to believe at times

For the last 3 seasons we have also sponsored a current Rangers player. In 2018/19 it was Heart & Hand’s own Lassana Coulibaly 2019/20 it was Jon Flanagan and this season it’s Steven Davis. We were also extremely proud to be digital match day sponsor for our first home game of 2020/21 on RTV. We will continue to support the club in any way we can! 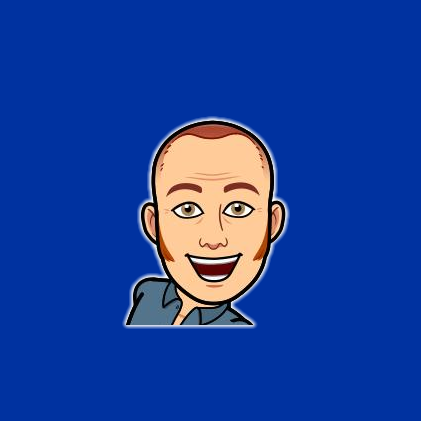 Overlord and, let’s be honest, the reason you’re here. Visionary who had a dream to build a Rangers Fan website that Bears could enjoy and would have the additional benefit of preventing him having to get a real job. 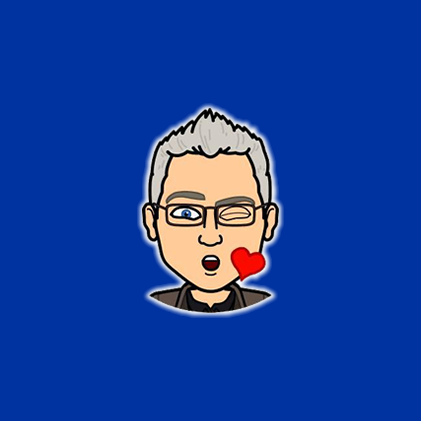 Passionate about ruthless efficiency and steak. Likes a good tackle, dislikes (unlike Bill Leckie) walks in the rain. 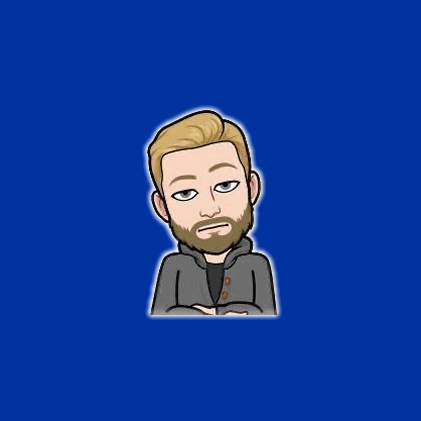 Lover. Father. Mentor (all to the same woman). Founded podcast, made it what it is. Best friends with Kevin Thomson and Clint Hill. Once you’ve had the Black Skull, you don’t look back. 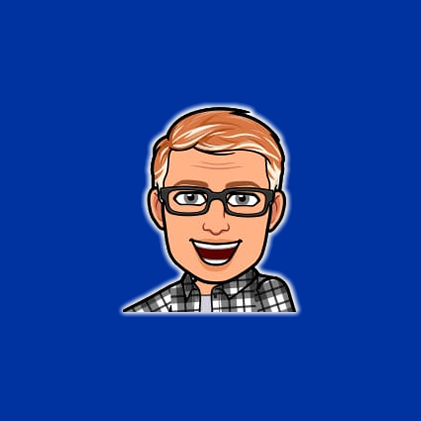 Season ticket holder since 85/86…father of two…husband of one….hosts nothing but ruins much. Puerile, petulant, pompous, preening. 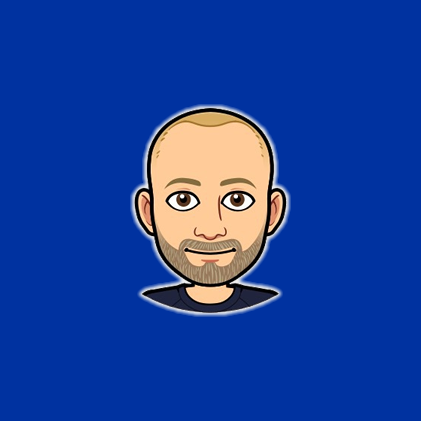 Season ticket holder since 1994. Hosts the Tactics Talk podcast on the Patreon site. Looks like a turtle without a shell. 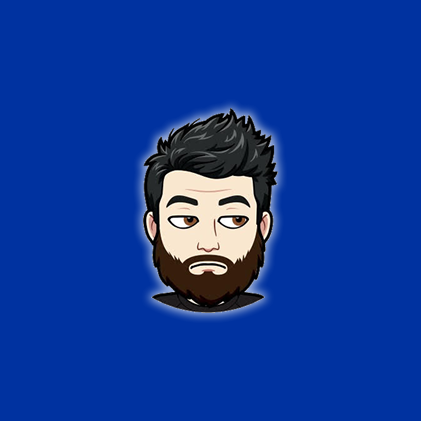 Likes Kanye West, really likes Morrissey but loves Lorenzo Amoruso. Hosts Moments that Matters and likes to appear on most other things. 150 pairs of trainers and counting. Had a season ticket on and off since 1997. 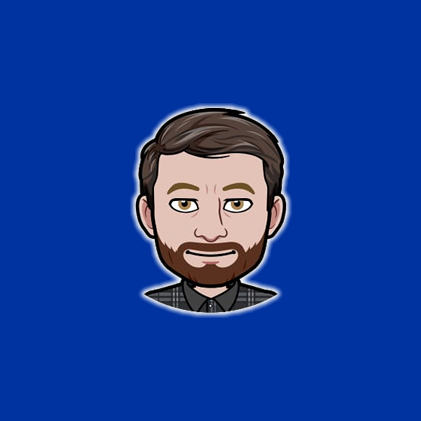 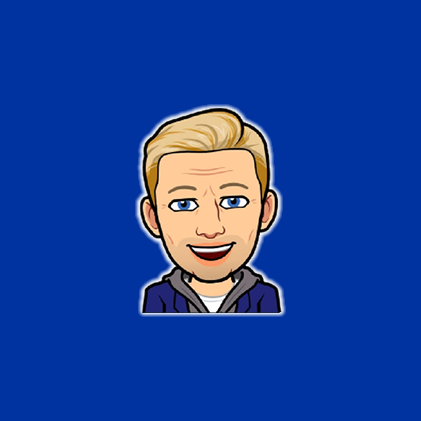 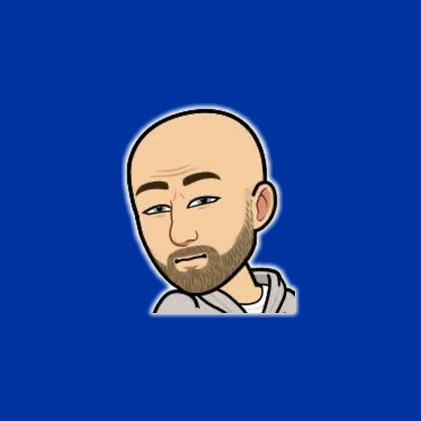 Podder, conductor, bloody good rep. Apparently part of the “intellectual elite”. Following Rangers for over 30 years, you’ll now mainly find me living in the glory years or in the EPL. 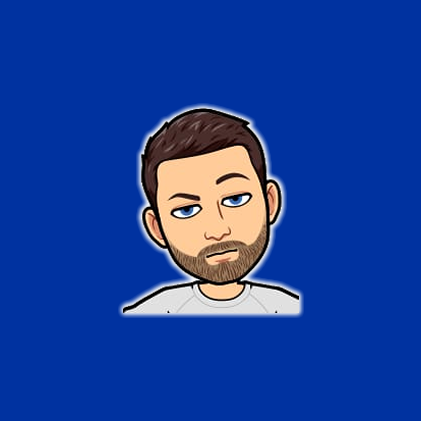 Season ticket holder since 2000, best friends with Michael (Mikey) O’Halloran. Try to pod when not parenting. 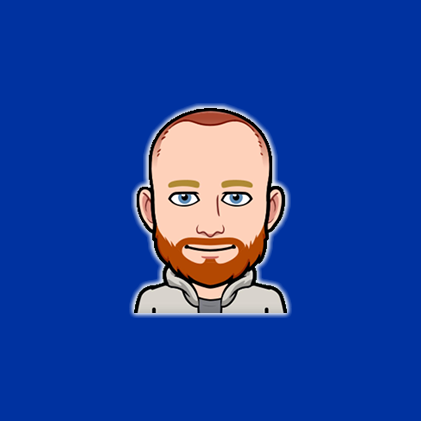 Definitely not a Tipster. 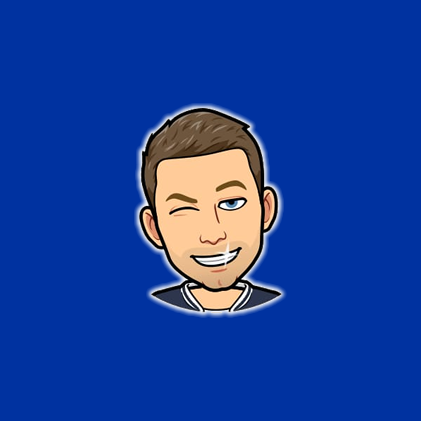 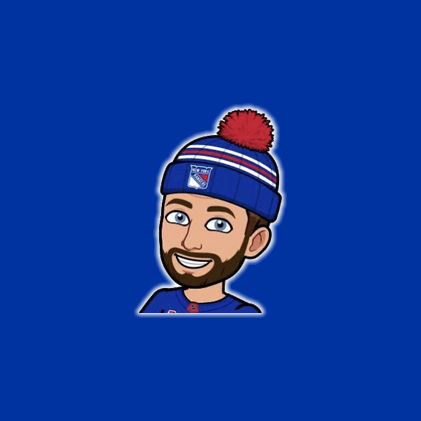 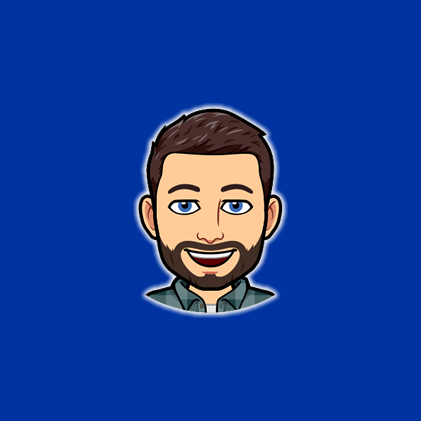 A lover of Rangers, European football and the Champions League. Likes looking back on our clubs history as well as looking toward its future. A fan of Italy, Golf and Gaming. Even enjoys spouting nonsense on a Sunday evening. For the avoidance of doubt, it’s pronounced ‘Hamez’ 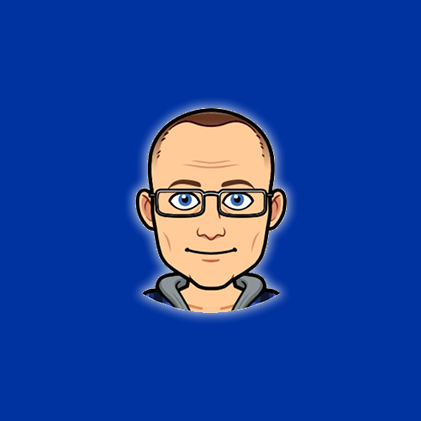 Attended his first game in 1996 and season ticket holder since 2011. The events since then might just be his fault. Host of the ‘Our Ibrox Home’ show on Patreon. 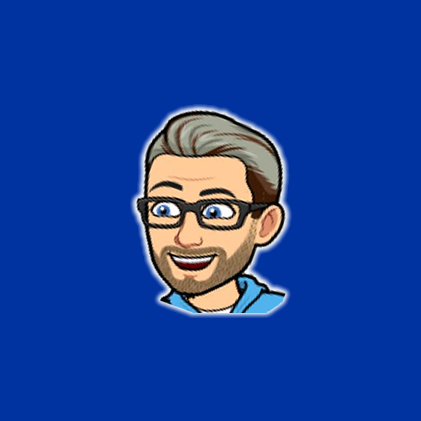 Host of the Quintessential Quiz, and regular contributor to Foreign Object, the Wrestling Pod, Gary is best known for his eclectic music tastes and unique opinions. Season ticket holder since 1992, currently sits in the Govan front. 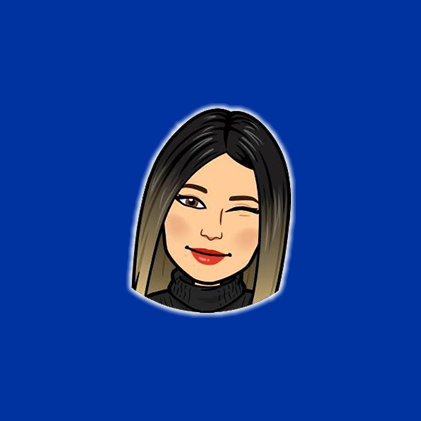 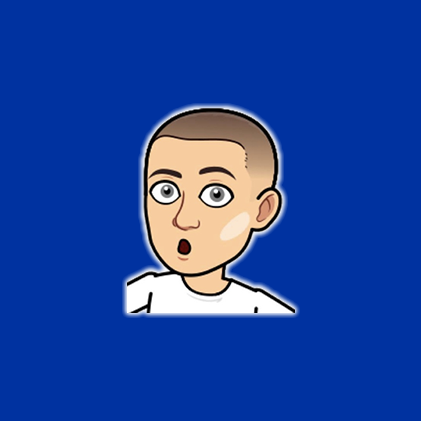 37 years old. Brought up and raised on rangers (despite the unstaunch name), season ticket holder in the main stand for 16 years.

I was lucky to be spoiled by the 9 in a row team and unlucky to have lived through the banter years. 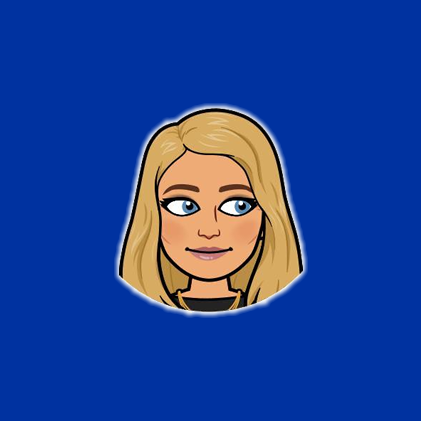 Originally from the Isle of Harris, can also be found in SW3 and on Blue Scarves On. Loves a Brian Laudrup. 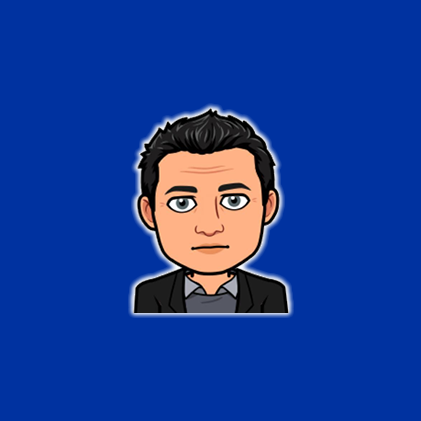 David lives in Belfast but is very much a proud “Ulster Scot”. His grandfather is from Ayrshire and he has followed the worlds most successful club since watching the Battle of Britain in 92. David is married with three kids and likes lifting heavy things to cover up for his inadequacies. If he played football, he would play on the right wing. 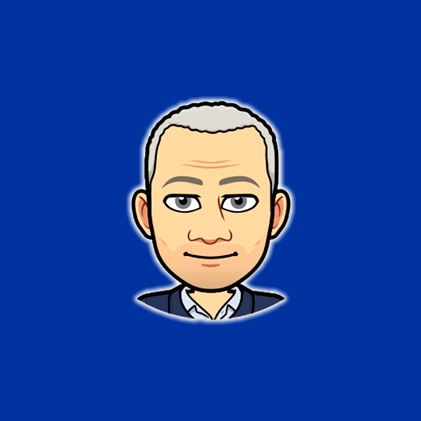 An old “Rangers Da” who attended his first game in 1968 and has followed the Gers passionately ever since.

Hosts the “Who Are You?” show.

Has great taste in favourite players, with Greig, Cooper, Laudrup etc. Music however, with all things Genesis, perhaps not so much….