Like many things over the past 8 years or so at Rangers the retail deals have been in a major state of disrepair.

We all know too well the struggles that one by one have been overcome by the club, the board and the support and it now looks like one of the last pieces of the puzzle in the rebuilding of the club and the Rangers Brand has been put into place. On Saturday (2nd May) Rangers Commercial Director James Bisgrove said

“The club is incredibly excited to introduce its new kit & retail partner to Rangers supporters world-wide imminently. This represents a clean slate and marks the start of a new era in the club’s commercial retail operations. The partnership will be a significant step forward in Rangers’ recent history.”

This along with the redevelopment of the megastore marks the end of the legal battles and court cases which have become all too familiar to every Rangers fan.

At Heart & Hand we don’t normally comment on rumour and innuendo but it seems but it is Castore Sports who look to have beaten Umbro to sign a 5 year contract worth a reported £20 million plus to Rangers.

Like everyone else I had my preferred option on who I wanted to manufacture our new kit but at the end of the day its the best deal for the club that counts. When I first heard rumours of the Castore deal I will admit I didn’t know who they were but a quick online search has seen them described by GQ as ‘The Rolex of the sportswear market’ and shows they are a growing brand who are looking to tie in with some sports biggest names. Later this year they will start to sponsor F1 Team McLaren and in 2019 they signed an 8 year deal with Tennis Superstar Andy Murray so they are not exactly Del Boy and Rodney despite what you may have read elsewhere online.

I for one am looking forward to being able to pick up Rangers kits, Training wear and rubber ducks with having to worry if we are meant to be buying from the supplier or if the club gets any benefits from my latest purchase.
This kit deal on the back of season tickets and MyGers launching means its an expensive time to be a bear but after the last few years I don’t think we would have it any other way. 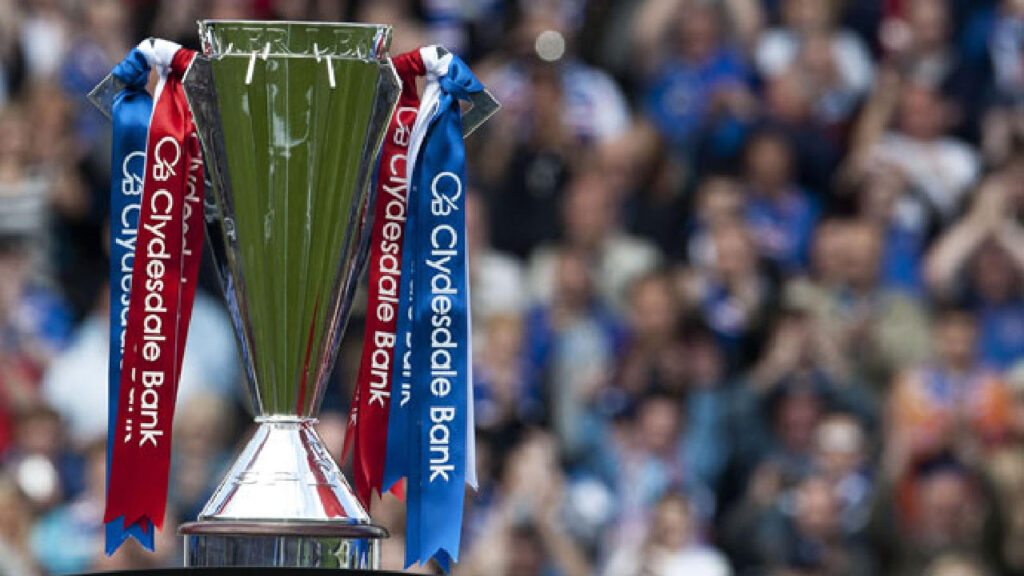 Seeing the Summit: The Pressure of Closing in on 55

16 Jan at 17:23
Whisper it quietly (or shout it from the rooftops) but Rangers are the favourites for the title and we should… 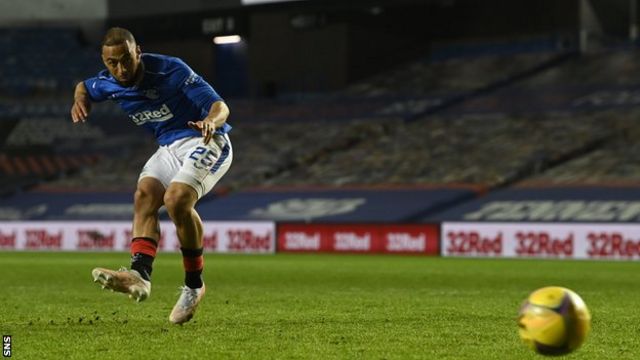 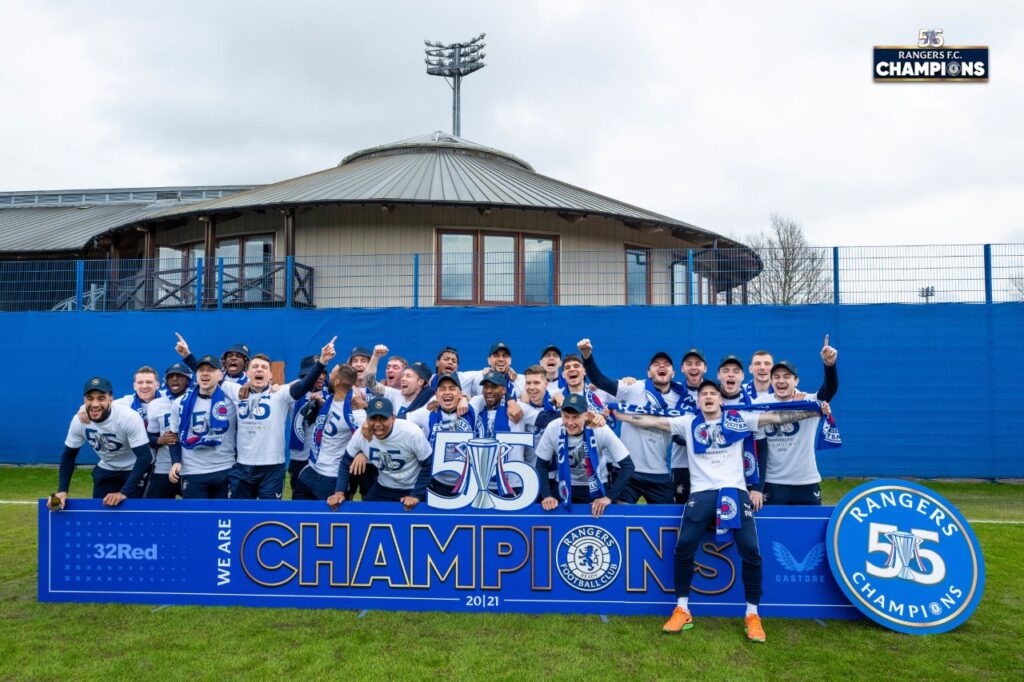 10 Mar at 14:30
This is something a bit different to the norm, but let’s be honest, what about this season has been normal?…
Menu
This website uses cookies to improve your experience. If you continue to use this site, you agree with it.
Ok