What am I supposed to say about this game?

Last week, I said I didn’t really know what to expect and Yup! I did not expect that.

Truth be told I can probably start every preview article from now to the end of the season with the same exasperated expression. For today’s game, it really depends on which Rangers shows up.

If the Rangers from the first hour in last Thursday’s game show up then the likelihood is we will get ripped apart and and it will be an easy night for Braga.

I’ve been really struggling to wrap my head round our opponents. They played some nice football and I’ve heard a lot of people say they are the best team we’ve faced this season. I’m not entirely sure that’s true.

Going forward, sure they looked dangerous but at the back they were every bit, if not more, amateurish as we were. They totally collapsed under the atmosphere at Ibrox too, in my opinion.

When you compare them to Porto, who Braga sit 16 points behind in the league, I struggle to say that Braga are a better side. It’s easy to forget because we picked up two good results, but for a good amount of those two matches, Porto looked tidy on the ball and were passing it around us with relative ease. However, much like Braga, like they had some clear and obvious frailties and deficiencies.

The difference between when we faced Porto and going up against Braga, and what could be the defining factor today, we were in much better form when playing Porto and more to the point so was our main man, Alfredo Morelos.

The mentality of the two teams was summed up perfectly at the weekend when Braga bounced back with a routine 3-1 victory and we suffered a disappointing 2-2 draw in Perth.

After all that then, what is the takeaway from this article going into this afternoon’s game? Well, really, just the same as last week.

It’s a difficult game, one that we can win but I don’t know how it’s going to go.

To the travelling bears out in Braga, who I am immensely jealous of, I hope we get the result you deserve. 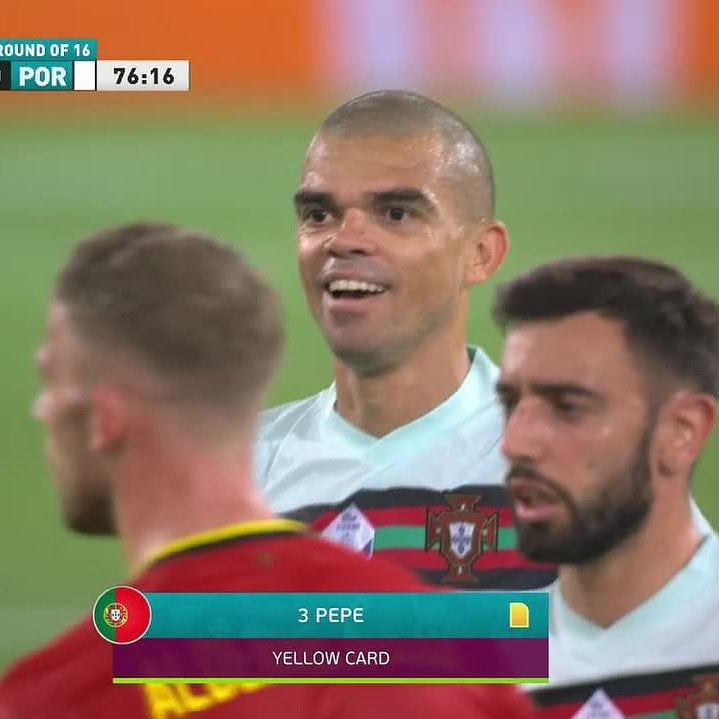 28 Jun at 08:00
Sunday brought us some stunning sunshine, more crap punditry, two games and our first big shock of the tournament. Yes…

19 Feb at 16:02
Cedric Itten was signed by Steven Gerrard in the summer from Swiss Super League side St Gallen for €3m (£2.6m).…
Menu
This website uses cookies to improve your experience. If you continue to use this site, you agree with it.
Ok