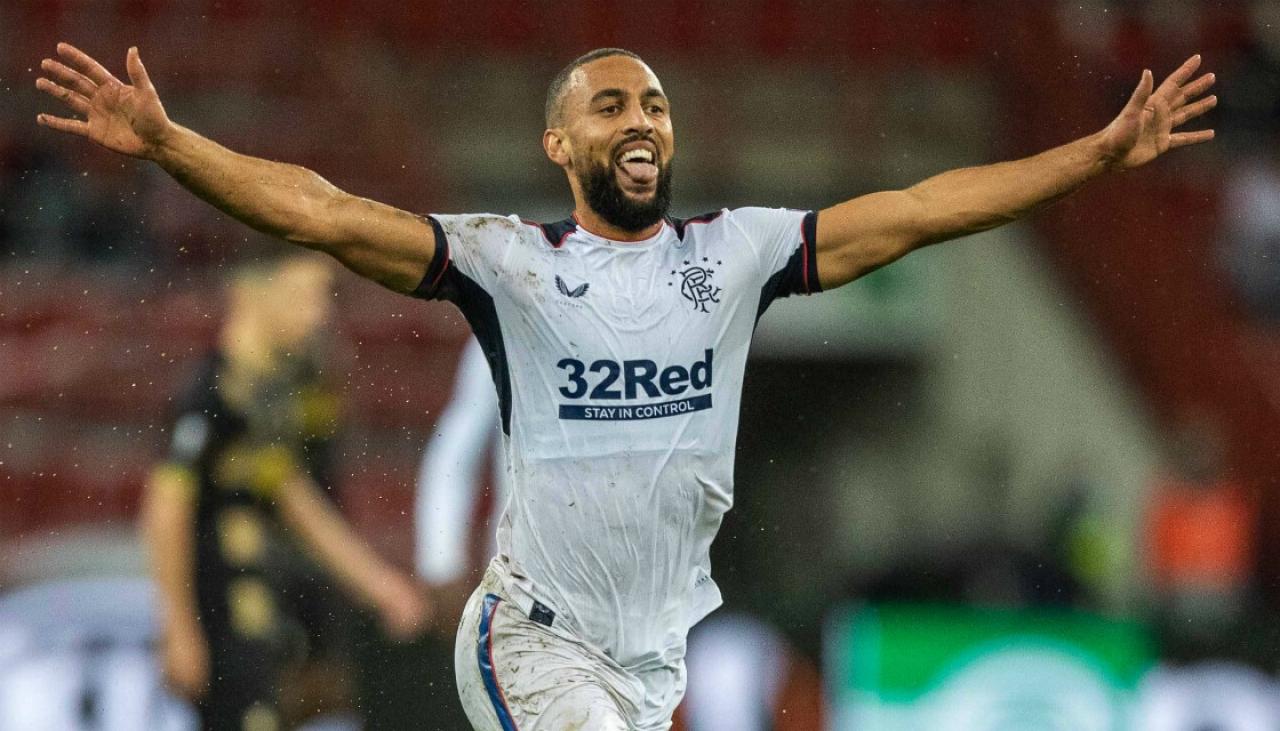 In our first Europa League group stage match of the season, Rangers travelled to Belgium to face Standard Liege, a game which, on paper, looked a hard task due to the form of Liege at home, having not lost a European tie at the Stade Maurice Dufrasne for six years. But, we turn up and do what we do in Europe, defy the odds. It’s amazing to think that this is Steven Gerrard’s first group stage win away in Europe since taking over as manager, but there again is the evidence of our progression on this stage. The Belgians were no mugs, they have quality in their side and showed it in spells, but we must never underestimate the quality we also possess. We have a captain who is deadly from the spot, a midfield that works so well together, and star players up front, some of whom made world wide headlines in this game.

There is no question that we can keep driving on in this group and even challenge for top spot, I have a strong feeling that we will be the toughest opponents for clear group favourites Benfica when we have our double header against them in the middle of this run of games. It is time that we no longer talk ourselves down on this stage, rather we keep building our team up, and see them keep on putting in the results.

Here is how you rated our players from a stan-dard European night for this club.

Although a busier evening for McGregor than his previous outing, this was still a routine evening for the stopper. Liege looked very threatening at points, particularly in the first half, with a couple of attempts hitting the woodwork, albeit one being a blatant handball which resulted in McGregor getting a booking for his protest to the referee (no need to go that tonto Allan!). The second half did not really test him so much, weather possibly playing a part in that.

When Rangers were awarded a penalty for handball in the first half, you knew that was as good as a goal because of who was stepping up to take it. His penalty mojo is back and with some amount of vengeance. It’s hard to find a more consistent penalty taker around at the moment, this was another fine strike. Doing his job at the back was a harder ask than normal, but it’s yet another clean sheet for him in a big game, you can’t just put it down to coincidence.

I’m not sure we could expect Goldson to emulate his efforts from Saturday, but in terms of his defensive duties he did a fine job yet again. So hard for players to judge the roll of the ball when the pitch was in such a state but as it turned out it was very rare that Goldson had anything to really do in that respect, and when the ball did fall to Standard players in our box, they could not judge the balls movement well enough.

An absolutely brilliant option to come in when the thinking is to rest the excellent, if slightly injury prone, Filip Helander. This was a solid performance from the Nigerian, doing the stuff he does well in respect of bringing the ball out from defence, as well as being a solid aerial combatant and a strong tackler. A much better display from him than his previous outings since his return from injury.

Only lasted the first 43 minutes before having to come off with an injury. The worry from his point of view is the high level of performance that would come from his replacement, but even within the first half of the game, there was very little impact made from the left back. It would not be a huge shock to not see him return to the team for the next few games.

Where does he get his energy from? It’s incredible to think how many minutes he has played, for a man who looked possibly as though the legs were beginning to go (in the sense of him performing to such a high extent). What he gives our shape is just such an advantage, and almost to the same extent as a holding midfielder, the work he does can almost go slightly unnoticed, but we always look better when he plays well.

I’ve been critical of both his output, and the teams performance, when he has been featuring recently, but this was actually a really good performance in that holding midfield role. More composed, more assured, doing the simple stuff really well, and putting in the perfect display in the second half when the conditions got to the absolutely manic stage. He looked like the only player who was not affected by the conditions. Much better from him.

Football is a funny game. It’s so strange that a player could be so good on Saturday (and he really was) to then not put in that same level the following game, and so many would put it down to who he is playing beside. He still looks a lot better when Davis is beside, but nonetheless Kamara still looked very handy (not in a cheating Standard way) in a game that probably lost that total brilliance due to the weather.

It’s still not quite there consistently, is it? He nearly scored a world class effort in the first half but other than that there wasn’t much to remember about this game from him, no key pass, no noticeable tracking back, just average. Average is probably the best word to describe him as just now, Galatasaray game aside. Not that he shouldn’t be a feature in the side, there is still a great worth of him in certain kinds of games, but let’s not be afraid to say it how it is. Right now, Hagi is not playing to the level we expect him to.

You could say the same for Alfredo Morelos. It is just not happening for him in front of goal, and as much as he is a good striker for the system that Rangers play by coming deep and influencing the play, the key role for the main striker in a team is to score goals. Morelos is not on form in front of goal, and looks a very different player from the dynamic force in the penalty area last season. Whether he is adapting his game at the cost of finishing, or just a lack of confidence in front of goal, it is getting to the stage now where he needs to step aside for other players to play up top.

In a similar vein to Ianis Hagi, Ryan Kent of late has been “average”. But it is a different kind of average for him. He still looks that little bit more threatening, but again, like Morelos, there is no output currently. It isn’t getting to the stage where he needs dropped, because frankly there isn’t a player in the squad that can emulate what Kent can do even at his average level, but we are still waiting for that lack of impact to end.

I fully expect Bassey to start the next few games now, and I think he deserves it. His running on the ball looks scary for an opposition defence, that train just keeps on running along. Thought he stood up to the European challenge very well, and if he can put in a level of consistency in his next few anticipated starts, we could very well have a real diamond on our hands. As he would surely say to any angry Liege fans, “there is no need to be upset”.

Again it is great to have him in the side and involved, although by the time he comes into the game the downpour makes this a tough ask for him in terms of impact. Unless, of course, you want to score an absolutely unbelievable goal…

Wow. Just wow. Everyone watching that game, and a fair few who maybe didn’t, will remember where they were when Kemar Roofe collected the ball in the Rangers half, dribbled past a few Belgian defenders, and proceeded to take a shot at goal 54.6 yards out. The audacity and wisdom to take on the shot was magnificent, and the whole world has witnessed this incredible moment, a strong contender for the Puskas award for best goal of the year. With that confidence, surely Roofe must return to the starting line up as our main striker?

Player ratings from our Europa League match against Leverkusen.

Player ratings from our first game of the 2020-21 season.