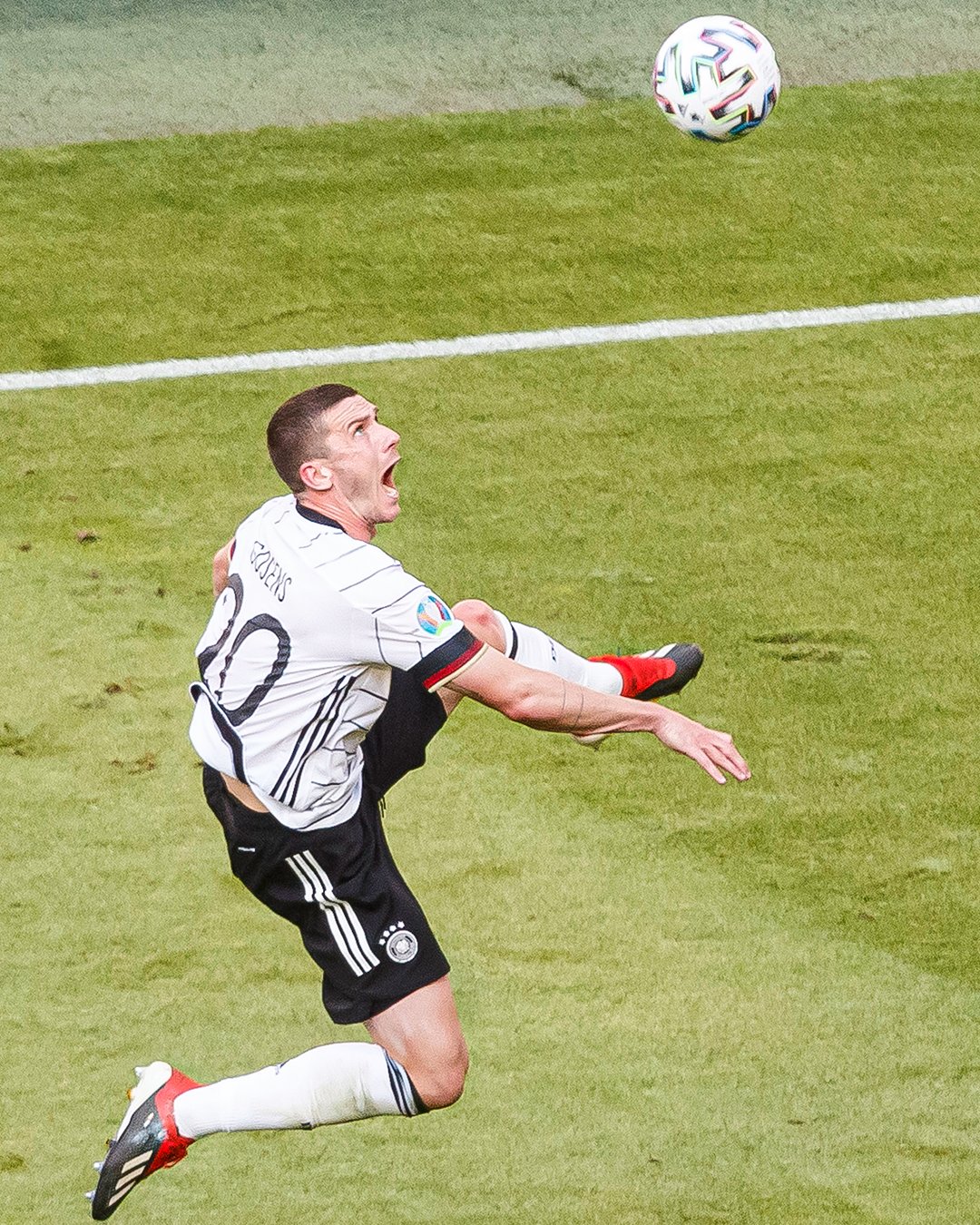 That was a lovely Saturday viewing, three enjoyable games including probably the best match of the tournament so far. It almost made you forget how awful Danny Murphy is.

We started off with Hungary vs France and once again in front of a capacity crowd in Budapest. Hungary are not the most exciting team in the world, but they sure put a fight in and after a year of empty stands it’s hard not to get into it when you’ve got 60,000 screaming fans getting behind the home team.

Probably shock of the tournament so far with Hungary picking up a 1-1 draw to keep them alive going into the final round of group games. A disappointing result for France but I don’t think there’s too much for the world champions to worry about. France had the chances to win this one, including miss of the tournament from Antoine Griezmann, but these results happen. Even for the best team in the world, Rangers.

The tea time kick off brought us the game of the tournament so far in Germany vs Portugal. We were told beforehand that Germany were fighting for the legacy of their manager, the renowned ball and bumhole sniffer.

This was a great game however and was made all the more interesting when Cristiano Ronaldo put Portugal ahead after constant pressure from the start from the Germans. Some might feel CR7’s celebration of pissing into an empty Coca-Cola bottle was over the top but I admired the passion.

This Germany team might not be what they once were and lacking the swagger and confidence we usually attach to them. However, this is still a quality team and they showed that by creating two own goals to go in ahead at the break.

The first 15 minutes of the second half became the Robin Gosens show as he set up Kai Havertz for the third then a superb header of his own to put Germany 4-1 up. The Germany’s defensive frailties shown through as Portugal got themselves back in the game. Ronaldo, again, reacted brilliant to stop the ball going out for a goal kick and played it back across goal for a Diego Jota tap in.

Portugal had their chances to get back into it, most notably Renato Sancho rattling the post from distance, but Germany saw it out and you would fancy them to get the result to go through in their last game with Hungary.

For Portugal, they may be worried about being one of the third place teams to miss out on progression. I would think France will have more than enough to win this one and will be determined to get back to winning ways. That would leave Portugal on only threes points, maybe they will be one of the teams that will miss out for Scotland!

The final game of the day Spain vs Poland was another good game but I want to take this chance to talk about Danny Murphy and the punditry as a whole. You don’t half miss Ally and Clive when it’s not Ally and Clive.

There is the usual arguments about the coverage being very England focused and it is. Rio Ferdinand spluttering nonsense at half time towards a bemused Juergen Klinsmann proved that. The TV stations however seem to have thought if they also include segments about Scotland and Wales then that’s ok.

Heres an idea, when the game is Poland vs Spain or France vs Hungary or any game that doesn’t include a home nation. Before the game, why not concentrate on the two teams actually about to play and give some insight into the two teams? At half time, analyse the the 45 minutes that has just been played. At full time, go over the full game and then discuss what is next for the two sides. Crazy, I know, but I think it might just work.

Danny Murphy is a boring dullard. He is one of a number of pundits currently employed who offer no insight, are clearly unpopular with viewers and are just uninteresting to listen to. Murphy is a particularly annoying case as he sounds bored by everything he sees and makes his job of talking about football seem like such a chore.

Despite Murphy, it was a very good Saturday and we now go into the football round of group games. Some will go home, some will stay. Well some will go out and stay where they are and some will go through and go home…this is why we need one host country. 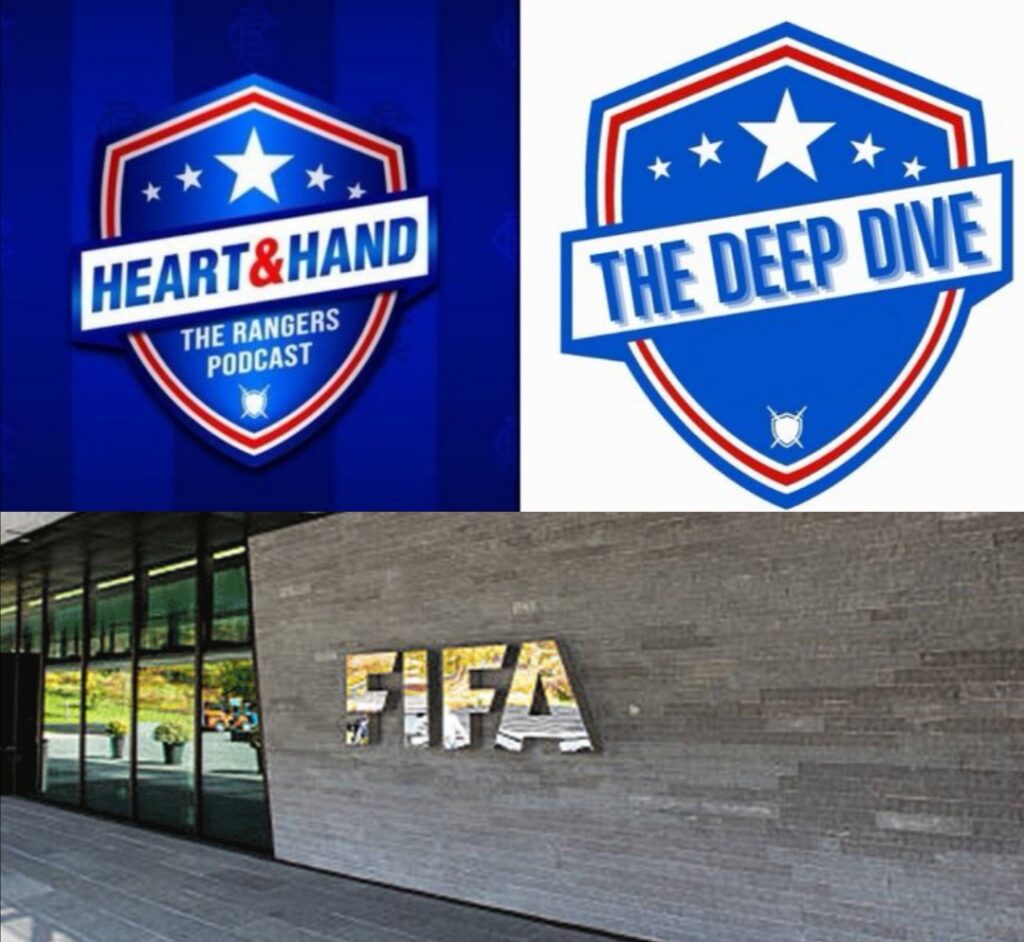 September 14, 2021
This supplementary document will focus less upon the actual functions of FIFA, which will be discussed in the pod, but…

February 25, 2020
question_answer0
By Jamie Currie Rangers contrived to drop more points in the title race, this time at McDiarmid Park, as they…
This website uses cookies to improve your experience. If you continue to use this site, you agree with it.